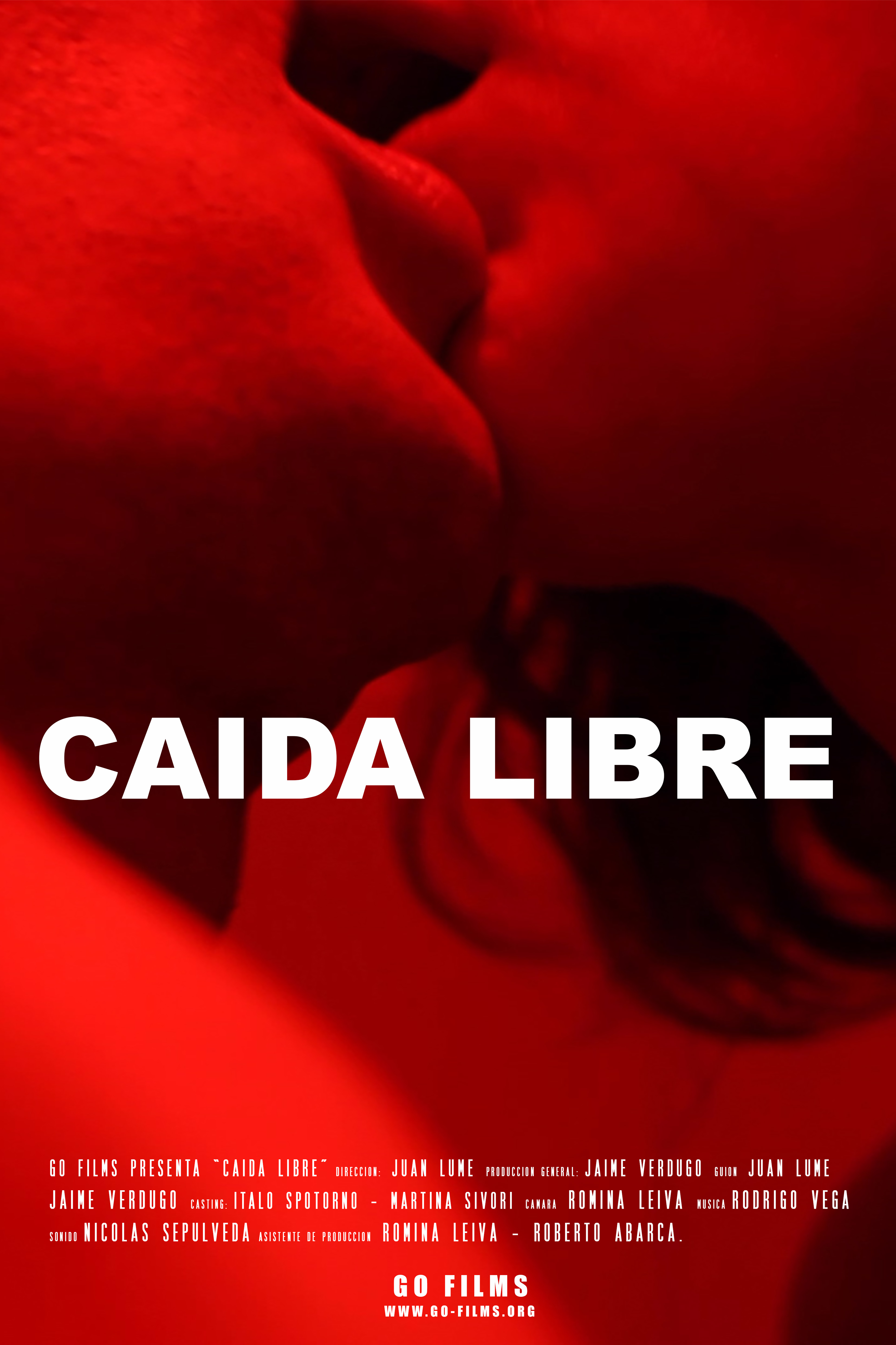 Pedro desolated in depression, questions all his beliefs, while sharing his days with Nina, in which work, sex, drugs and several arguments, fill the lives of this couple who play dangerously among passion and suicide, as a consequence of the alarming poverty that drives their days. Things get worse when the suicidal tendency of Pedro produces a break down in their relationship, because he tries to commit suicide, provoking in Nina the sensation of desertion and betrayal. Nothing is solved, when after what happened, an impulse from Nina to abandon Pedro seeks to rectify at any point the horrors of a life full of excesses with her partner. And so through the rest of the night, Pedro desperately remembers his past with Nina, past of Drugs, sex and tenderness. Unable to control Nina´s chaotic character and Peter´s emotional dependence. An autumn afternoon, Nina calls Pedro to try and coordinate a meeting with him again. This desperate situation will lead them to face an important truth, transforming what they consider their tragedies and impossible catharsis. The decision of Nina is to force Pedro to bring the game that they have created together to an end … Freefall plunges into the depth of the couple´s psyche, drawing parallels between passion and anger, social life and intimacy,