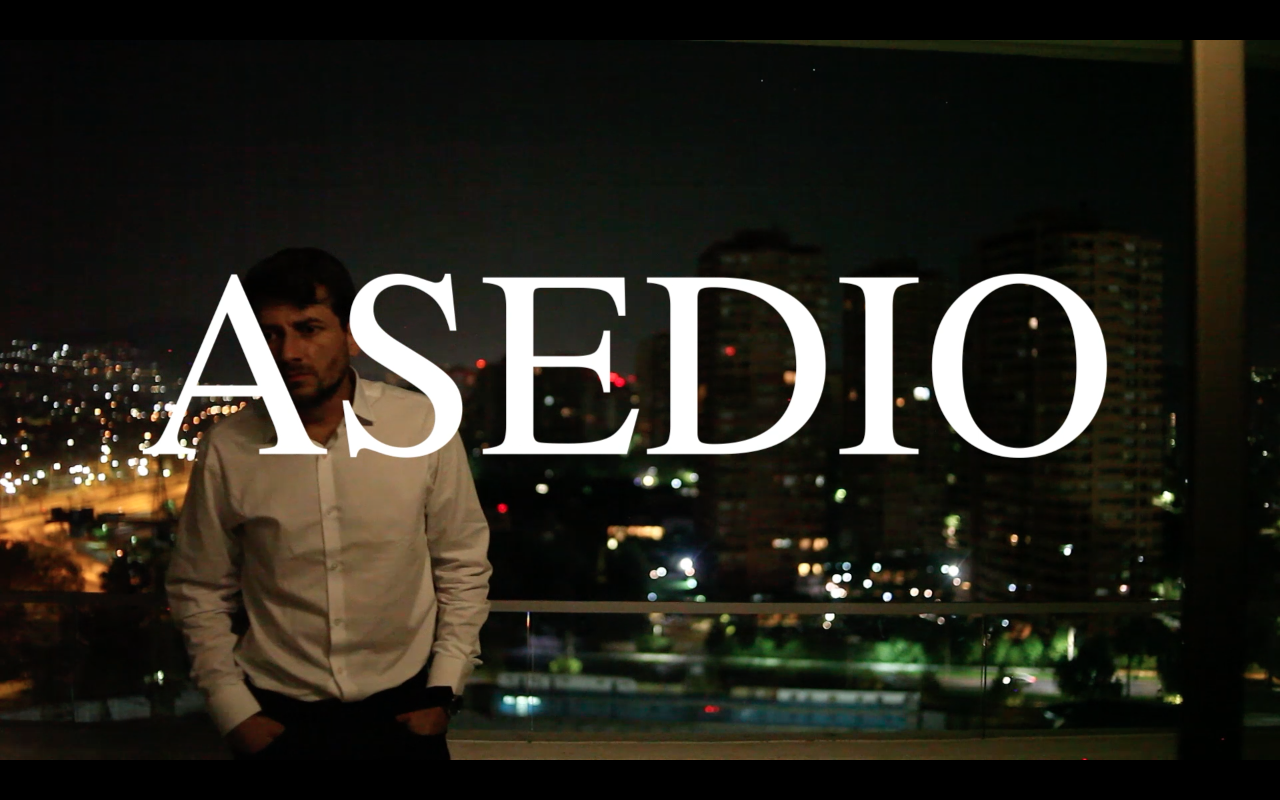 Santiago, a distinguished high-class lawyer who pretends to have a strong personality, lives completely absorbed by a confusing and suffocating secret that haunts him, because of the demands of his job and the life he has with his wife, and whose marriage he abhors.

After a long day of work, Santiago meets Lucas with whom he quickly strikes up a strange connection. Lucas notices something strange about this man’s attitude, but even though they both have aloof manner, he agrees to the meeting.

Throughout the days, several situations cause a developing relationship between them, then a tense attraction will arise, which will keep them in a secret friendship. A disturbance to which Santiago does not know how to react but finally ends up accepting by continuing his intimate meetings with Lucas. Problems arise when this tension causes Santiago a nervous exhaustion and mental confusion that at certain moments makes him unable to discern between reality and fiction. Little by little, Santiago will realize how such a spontaneous thing with Lucas, who works at times as a counterpoint to his ghosts and at others as a catalyst to unleash the fire inside him, it becomes a feeling much stronger than his reasoning can control and so the rest of the characters could perfectly live in Santiago’s confused mind.

Asedio tells us about a world away from the realistic perspective in a continuous and frenetic movement. It shows us the physical and emotional sacrifice of a man who fights against disturbing shadows and dreamlike images.