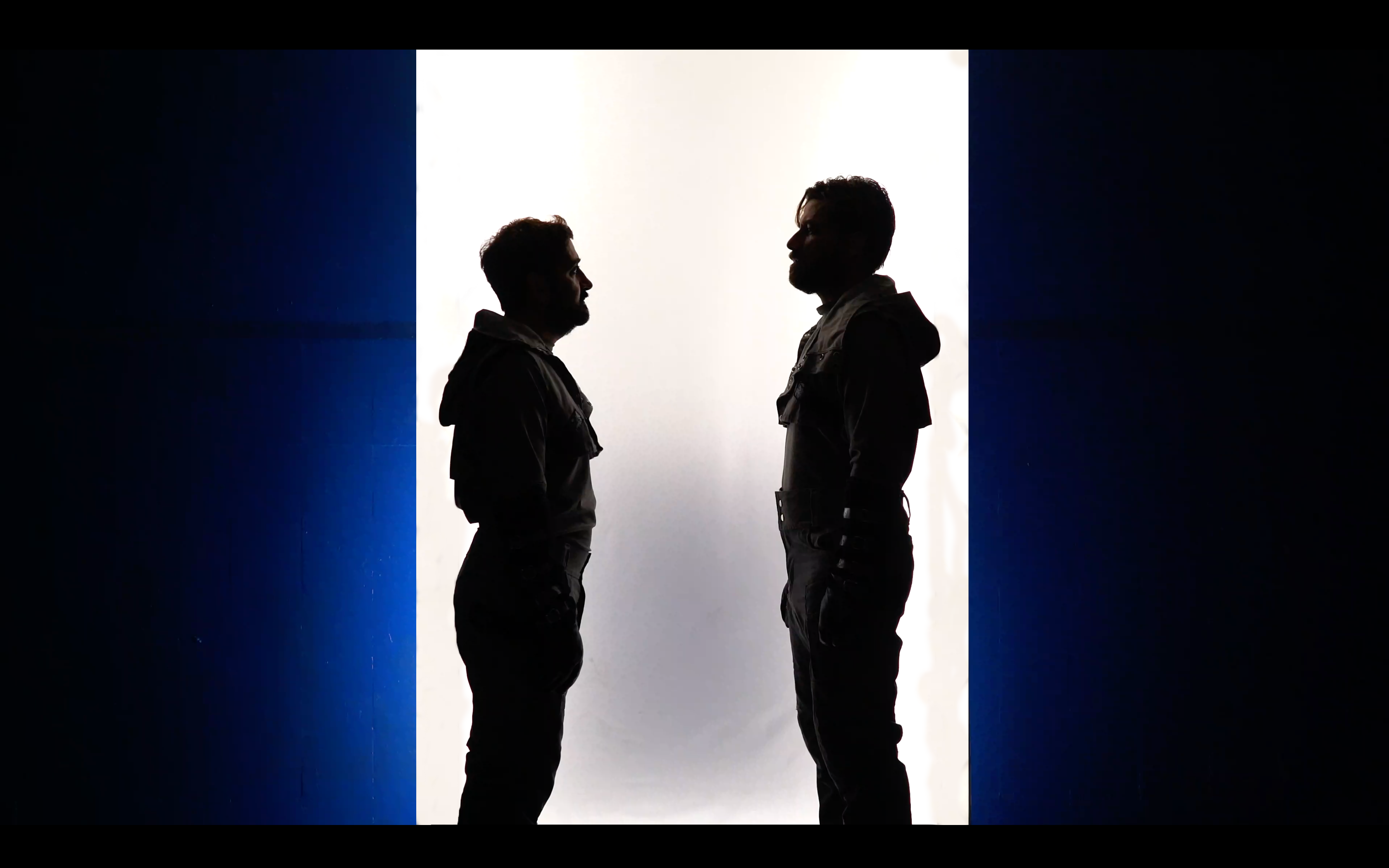 “Man’s Intimacy Against the Invention of a Creator”

The plot of the play is taken from the famous tragedy of Aeschylus “Prometheus Chained” focusing on an unwritten interstice of the original play that seeks to scrutinize the history of humanity and the quest for freedom in the individual, and thus turn us into Prometheus’s private space facing the unique act of stealing fire from the gods and then handing it to mankind and thereby avoiding its destruction. Shaping a disproportionate relationship of beliefs between a creator and humankind, and the constant search to answer one of the great interrogatives of humanity: Existence.

After stealing the fire, Prometheus receives a harsh sentence, being trapped in an illusory reality, visiting as in a kind of dream different iconic times of humanity, as the origin of mankind, war, science and evolution. In each dream Prometheus receives the strange visit of a man who will accompany and question him, each time the protagonist tries to go against the order established by the creator.

This crossing allows us to deepen and tighten even more the existing relationship between humanity and the image of a higher being, which allows us to find answers. In addition to finding clues to build the prequel of this story marked by the moment when Prometheus decides to deceive the gods due to his love for humanity, which eventually leads him to be trapped in his condemnation. Understanding that the revelation of the only possible dream is the evolution of mankind which is in his own destiny. 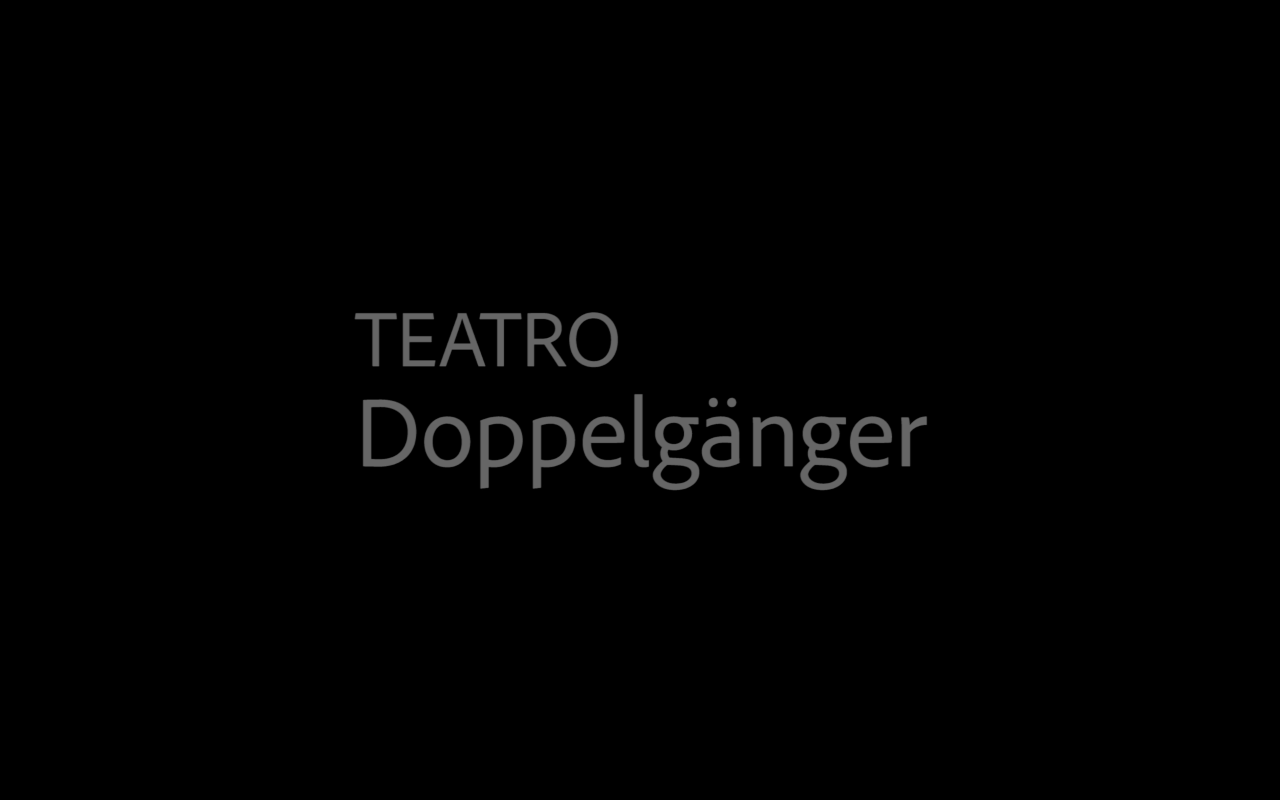